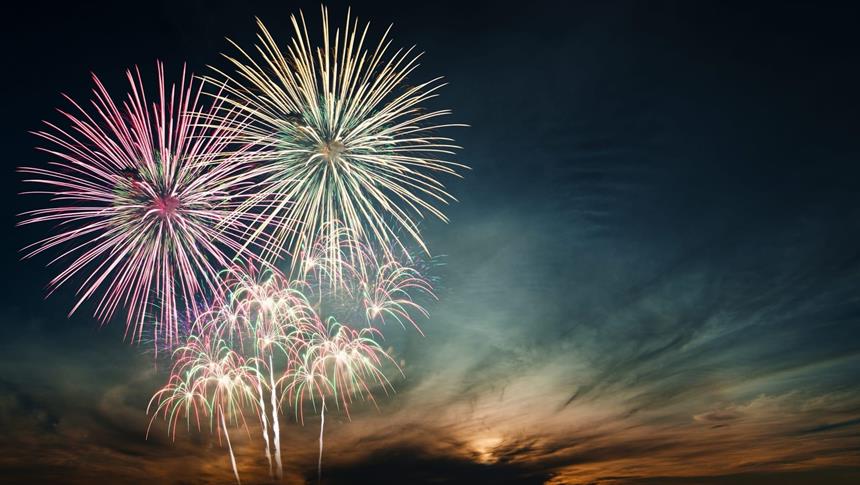 This November brings with it a wealth of fantastic events taking place across London. Here are just six of the best.

An Inspector Calls – from 4 Nov

For three months only, the multi award-winning thriller An Inspector Calls is coming to London’s West End, produced by Stephen Daldry.

Showing at the Playhouse Theatre on Northumberland Avenue, An Inspector Calls tells the story of the wealthy Birling family, who are celebrating an engagement when Police Inspector Goole turns up to make inquiries into the death of a young woman. As the investigation goes on, it is revealed that each family member has a secret relating to the death.

Despite there being seven shows a week, tickets are selling out fast. Prices range from £15 to £69.50. To book, visit the official website.

With fantastic views across London, you’d struggle to find a better spot in the city for a fireworks display than Alexandra Palace and its grounds.

With displays on Bonfire Night and the night before, you’ll also be able to enjoy the laser show, as well as the German Bier Festival, complete with street food and a Davie Bowie tribute act. The Dia Del Los Muertos (Day of the Dead) Parade will also take place across the two days, with Big Bands and fire dancers.

Adult tickets are priced at £11 and can be bought directly from their official website. Entry to the Bier Festival is £13; tickets can be purchased the website as well. The display on Friday begins at 9pm, and Saturday’s kicks off at 8pm. The Parade starts at 6.45pm (Friday) and 5.45pm (Saturday).

The 59th World Press Photo Contest exhibition is coming to London, giving you the opportunity to browse all the fantastic entries from this year’s competition.

World Press Photo is one of world’s most renowned competitions in photojournalism and multimedia storytelling and the photographers who take part capture some of the year’s most important stories on camera.

The competition has several categories, including Contemporary Issues, Nature, People and Sports. Among this year’s winners are Sergey Ponomarev, Warren Richardson and Mary F. Calvert. The exhibition is being held at Royal Festival Hall and opens daily between 10am and 11pm. Entry to the exhibition is free.

The Radical Eye: Modernist Photography from the Sir Elton John Collection – from 10 Nov

Until mid-2017, the Tate Modern will be home to one of the world’s largest private photography collections, comprising a selection of more than 150 images belonging to Sir Elton John.

Collected over the last 25 years, the collection features work from Man Ray, Brassaï and Imogen Cunningham, and includes portraits of Matisse and Picasso.

If you’re interested in visiting the exhibition, tickets are available on the Tate website. Student tickets are priced at £13.10.

As a part of the Shakespeare Trilogy, Henry IV is showing at the Donmar at King’s Cross, directed by Phyllida Lloyd and featuring an all-female cast.

Running until mid-December, Henry IV is the second instalment in the trilogy, starring Jade Anouka, Karen Dunbar, Zainab Hasan and many more, presenting a fresh take on Shakespeare’s well-known history play about the former King of England.

You can purchase tickets online from the venue website. Prices range from £35 to £45. The company is also running a Young+Free scheme, whereby a limited amount of tickets are released to people under the age of 25 free of charge. For more information, click here.

Christmas at Kew Gardens – from 23 Nov

Running until early January, Christmas at Kew Gardens will take you on a magical journey through the trees and temples as they’re illuminated against the night time sky.

With giant Christmas trees and canopies full of festive colour, you can explore the Fire Garden, inspired by the Twelve Days of Christmas’ five gold rings and the Tunnel of Lights, lit up by over 60,000 individual lights. There will also be gift stalls and a traditional festive fare.

If you’re interested in visiting, you must choose from one of eight time slots between 5pm and 8.15pm on the Kew Gardens website. Ticket prices vary, depending on whether you pick a peak or off-peak time slot.