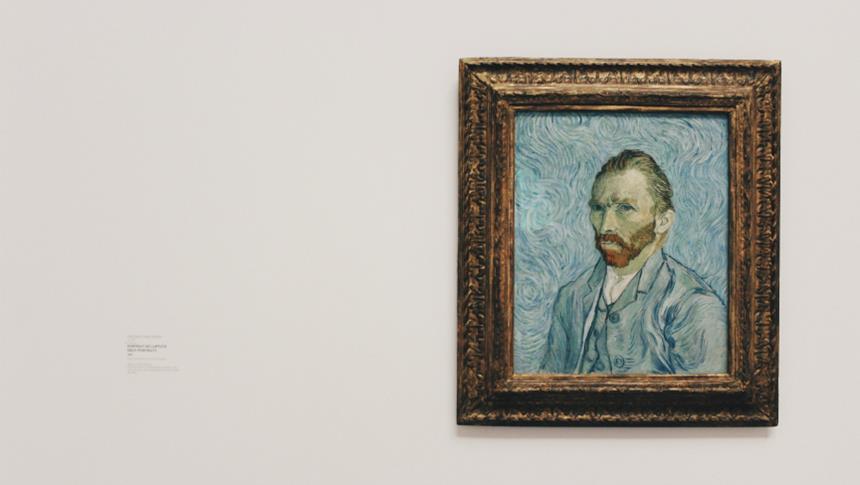 Here are our top picks:

The annual boat race returns on 7 April, with the Oxford and Cambridge rowing teams going head-to-head to compete down the Thames. Head to the river and join the other 300,000 spectators to watch the excitement unfold.

Van Gogh and Britain – Until 11 August

This much-anticipated exhibition brings together a collection of Vincent van Gogh’s work that showcases how he was inspired by British culture and art. Highlights include some of Van Gogh’s most famous work, such as Sunflowers and Starry Night over the Rhône, as well looking at the British artists who were inspired by Van Gogh.

Join thousands of spectators on 28 April to cheer on the 40,000 runners race 26.2 miles around the streets of London. With many dressed up in colourful fancy dress to raise money for charity, this is a fun day out for all!

Marin Parr: Only Human – until 27 May

The National Portrait Gallery portrays all things British and is definitely not one to be missed! Showcasing one of Britain’s most widely celebrated photographers, the exhibition covers Parr’s observations of British culture, with a focus on the aftermath of the EU referendum in Britain.

For more tips on what to do in London, remember to keep checking the LCCA blog.