Famous fashion pieces from the movies 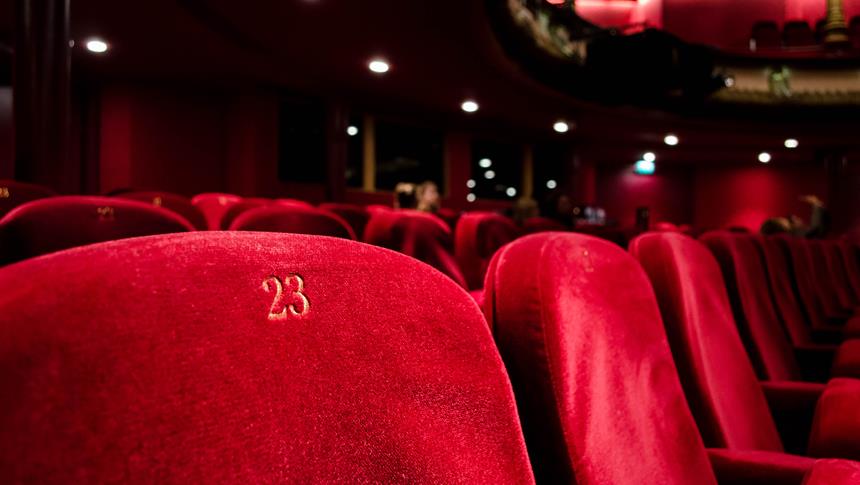 We all have a outfit which we adore from the world of cinema. Read this blog to see if yours is included.

In 1955, Marilyn was preparing to shoot the film ‘The Seven Year Itch’ in New York. The white billowy dress was created by costume designer William Travilla.

The iconic photo we’ve all seen of the movie star standing above a subway grating was shot when she was on a break from shooting.

Audrey Hepburn’s LBD which she is seen wearing at the beginning of Breakfast at Tiffany’s was designed by Givenchy. It has often been voted as the most famous black dress in film history.

The dress was also at auction in 2006 for under half a million pounds. The money was used to build schools in India.

The 1963 hit film Cleopatra made names for the spectacular all gold dress worn by Liz Taylor. At the time, film production was going into the millions and at one point almost bankrupted the film studio.

It’s most outstanding feature was its 24 carat gold cape.

Natalie Portman plays a troubled ballet dancer in this thriller hit. Her beautiful costume has received as much attention as the movie itself. Her black tutu is studded with Swarovski crystals and decorated with black feathers too.

If you’d like to read more fashion posts, keep your eye on the LCCA blog.

Is the fashion industry becoming more inclusive in 2022?

How has COVID-19 impacted the value of global fashion brands?

How is e-marketing changing the landscape of fashion business?