The Power of Mapping Geography versus Typography 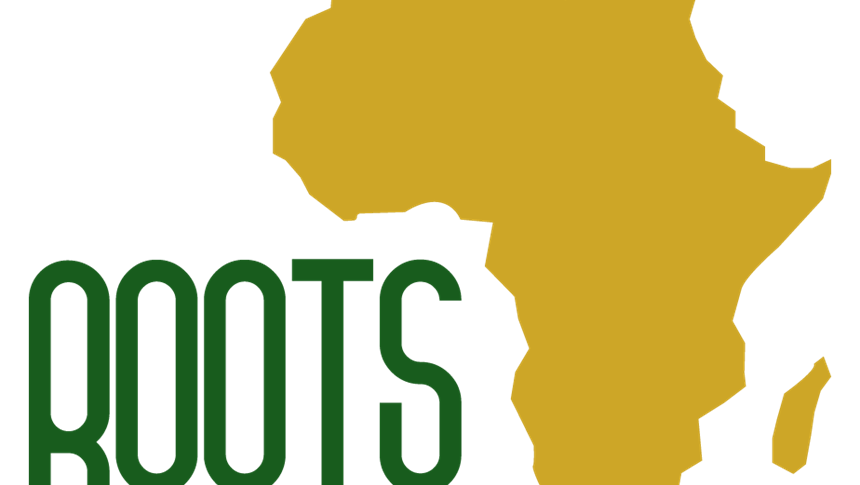 What power and meaning does the symbolism of the “map” hold? Does this change in relation to text and typography? Are the outlines of a continent or countries on a "map" rooted as a symbol of culture, art, and history? How do we interpret what we see in these graphic elements?

“Design is so simple, that’s why it is so complicated.” - Paul Rand, Graphic Designer

Marcio is one of my final year BA Graphic Design students. For his final major project, he is exploring the nature of recording and remembering. His focus is on the heritage of Afro-centric culture and developing a digital library that brings together history, art, music, and fashion. He has named the digital library “Roots Alkebulan” and plans to make it available to all via the world wide web.

In developing Roots Alkebulan’s logo and visual identity, Marcio has considered several combinations of typefaces, icons, and symbols. So far, the design concept that stands out the most, and has received the most positive feedback from classmates, is the placement of the name Roots Alkebulan next to the map of Africa.

This led us to explore the powerful significance of the shape, outline, and symbolism of the African continent, especially in terms of audience perception. Everyone’s perception or interpretation when reading the "map" of Africa was different. Some are positive and some are less so.

According to the Kemetic History of Afrika, the definition of Alkebulan is: “The ancient name of Africa was Alkebulan. Alkebu-lan “mother of mankind” or “Garden of Eden”. Alkebulan is the oldest and the only word of indigenous origin.  In Arabic, it means “The Land of the Blacks.”

Geography and history have always been important in our education. However, a question raised by Marcio’s projects is who decides what you need to know and who decides what is emitted out of our education in history and geography?  Geography and geopolitical tensions and struggles have been a source of wars throughout the ages. From an early age, our access to media and education shapes our perceptions of the world and creates biases and unwarranted projections. 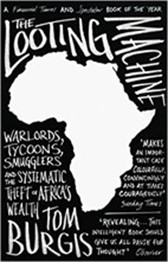 The Looting Machine: Warlords, Tycoons, Smugglers and the Systematic Theft of Africa's Wealth by Tom Burgis. 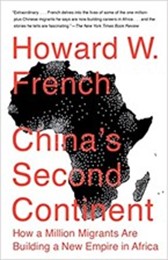 China's Second Continent: How a Million Migrants Are Building a New Empire in Africa by Howard W. French. 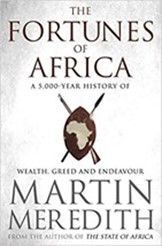 Fortunes of Africa: A 5,000 Year History of Wealth, Greed, and Endeavour by Martin Meredith.

The partitioning and colonisation of Africa by Europeans has been devastating socially, economically, politically and psychologically. At the same time, the media tends to combine all of Africa into one collective and effectively erases the identities of the continent’s 54 countries. There are many African cultures with varied levels of social and economic developments. However, as seen with the above example the outline of a continent, African is too often simplified into a generic “stamp”.

In our bid to establish the importance of a geographic symbol, how can we leave enough space for ideas and transform the symbol into a positive graphic element?

Further reading: The decolonisation of the map of Africa (Alkebulan). 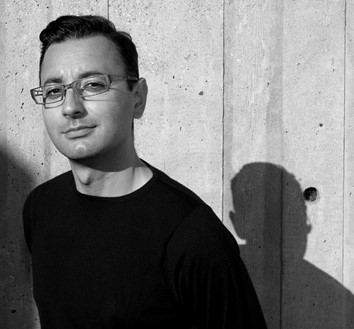 Alyas Latif’s achievements include ‘Exemption with Merit in Design’ from University of Westminster in 2002 for his diploma in Architecture. He also received the recognition awarded for Building Design Journal’s student of the year in the same year for his project “absence”.  He was a visiting senior lecturer in BA (Hons) Global Business & Design Management at Regent’s University London and served as a member of Southwark Council Architectural Review Panel. 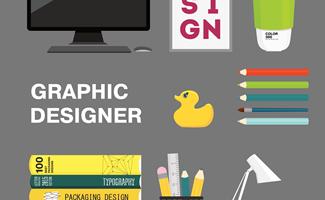 How is Visual Communication Different from Graphic Design?

What Does a Graphic Designer do?