The history of supermodels 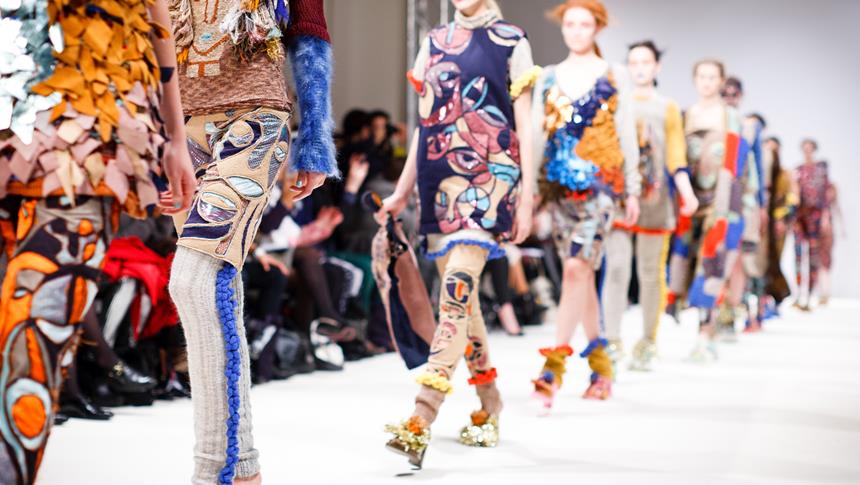 Take a break and read our glamorous post on the IT girls of today!

Super-models are individuals that get paid higher than your average model and enjoy commercial success on a wide scale. They are often household names and are recognised internationally.

One of the first publications to use the term ‘supermodel’ was Cosmopolitan magazine when discussing Anita Colby – the highest paid model at that time.

However, nobody can pinpoint exactly who the first fashion supermodel actually was as many women are deemed to have held that title. Some of these include English models Twiggy and Jean Shrimpton. Iman is believed to be the first model of colour.

As well as being on the covers of magazines, jet-setting around the world, and hanging out with fellow rich and famous stars, supermodels have set up their own clothing collections and have enjoyed brand ambassador roles for non-fashion brands such as fizzy drinks and tech products.

Nowadays, supermodels aren’t all that common. Today, the covers of magazines feature not just models, but also people from the movies or music industry. It’s predicted that there will no longer be a small group of models reigning the industry again like Kate Moss, Naomi Campbell, or Cindy Crawford and the golden era of super-models is over.

Though the super-model era may be over, it seems the world is still obsessed with photogenic women and today we have the instagirls or Kendall Jenner, Gigi Hadid, and Emily Ratajkowski are just a few examples.

If you’d like to read more fun and fashionable posts, keep your eyes for latest updates on the LCCA blog. 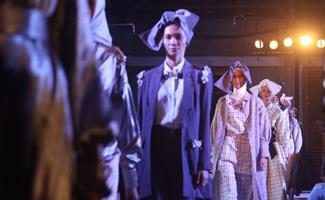 How can you become a fashion designer? The dangers of 'fast fashion' 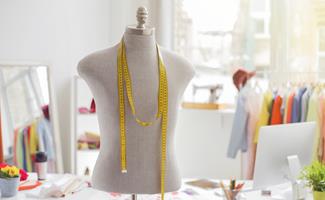 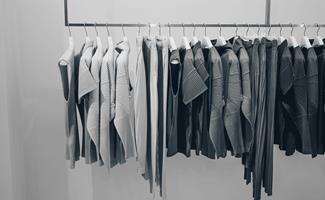 What is sustainable fashion?