Why is Adobe Photoshop the best photography software? 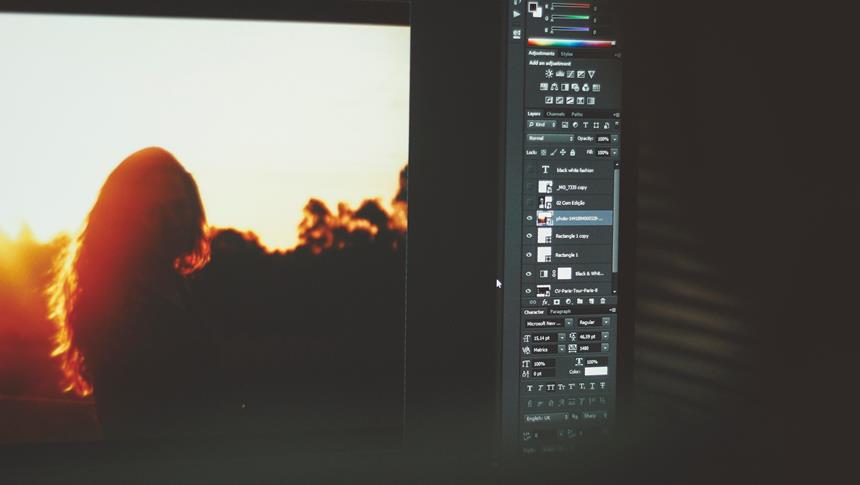 Consider this - you took an amazing photo for a reputed photography competition, however your entry was not accepted as the judges described the photo as a little dark. You know it is an amazing capture and with some editing, it could even reach the top 10 list. So, which tool would you use in this scenario? The answer is obvious isn’t it? Adobe Photoshop, of course!

The advantage of Photoshop is that it can even be used for graphic design, digital art, and web designing, making it the most famous professional photo editing software.

Why has it become so popular in today’s time? Read the following blog to find out!

What is Adobe Photoshop?

Photoshop was developed by Thomas and John Knoll in 1987. Thomas Knoll wrote a programme while pursuing his PhD at the University of Michigan, which displayed images on a screen. He named this programme, Display. When his brother, John, saw this programme, he encouraged Thomas to convert it into a proper software. While collaborating on this programme, they converted it into a photo editor programme, and eventually named it ‘Photoshop’. Once this was done, they tied up with a scanner manufacturer named Barneyscan to distribute software copies of Photoshop with a scanner that they were selling. This attracted the attention of Adobe Systems, who eventually purchased the software after a demonstration by John Knoll. The first version of Adobe Photoshop was released in 1990, and was initially exclusive for Macintosh. Since then, Adobe Photoshop improved with the release of its subsequent version, and soon it became the standard in digital photo editing.

Photoshop offers ‘layering’, which allows users to add flexibility and depth to images in the design and editing process. It includes automation features that reduce the requirement of repeating specific tasks. Adobe Photoshop also includes other features as well, such as:

There have been a number of Adobe Photoshop versions that have hit the market so far:

If you are interested in purchasing this photo editing software, there is an Adobe Photoshop free 30-day trial that you can opt for. Post the expiration of this trial, the cost of Adobe Photoshop ranges between £230 and £600 annually. The Photoshop cost depends upon the package you choose.

What are the uses of Adobe Photoshop?

The Adobe Photoshop software can be used in a variety of ways. Take a look at some of these uses:

It also allows you to remove backgrounds or objects from an image with the help of the magic eraser tool. Also, photos that have been damaged can be made to look new again.

Why is Adobe Photoshop the leading professional photography tool?

Adobe Photoshop is a tool that it is being used by everyone, even those who know nothing about it! For professional photographers who use Adobe Photoshop, it is not about fixing mirror selfies, but about creating stunning images with subtle alterations. This tool has enabled photographers to stretch the inherent limitations of photography and to expand their horizons.

According to food photographer Andrew Scrivani: “With the introduction of Photoshop, it felt like the whole world opened up to us as photographers. It bridged the gap between film and digital.”

Photoshop comes to the rescue of photographers when they do not have the budget to include something in their photograph or image. This sentiment is echoed by portrait and fashion photographer Lindsay Adler: “Sometimes I have these grand ideas. But I don’t have much of a budget. So how do I make that become a reality? Well, what I do, is I become resourceful with Photoshop”.

For example, Adler wanted to shoot an image where a model lays on a bed of flowers, but she could not afford to spend so much on flowers. So, what did she do? She used Photoshop to achieve the desired result, without spending any money.

The Photoshop programme is also extremely helpful while shooting high-end advertising campaigns by acting as a cushion in these intense shoots. According to CreativeLive CEO Chase Jarvis, who has shot numerous high-profile advertisements for clients like Nike and Apple: “Photoshop allows me to really think of the moment. When you’re focused on the moment and on capturing that thing that might not ever happen again in the history of the world, getting the horizon right and getting the light — all that stuff — perfect doesn’t always happen. And in that case, Photoshop serves as a sort of safety net and really helps me in my job.”

If you are interested in learning about Adobe Photoshop or photography, London College of Contemporary Arts (LCCA) offers a variety of courses, such as:

This text was written by Varun Mehta and edited by Anisa Choudhary. 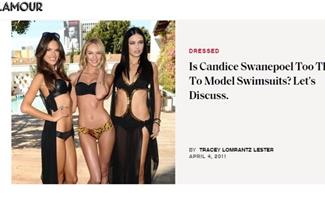 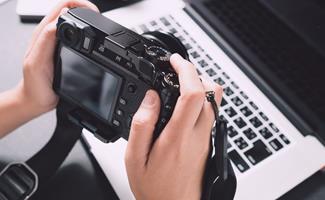 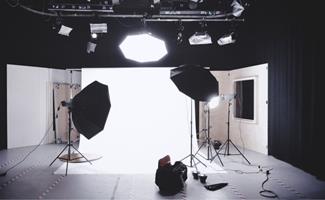 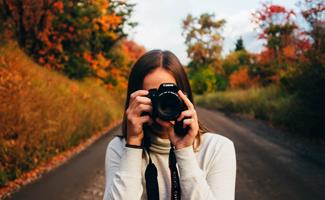 The importance of ethics in photography