Why should you become an Animator? 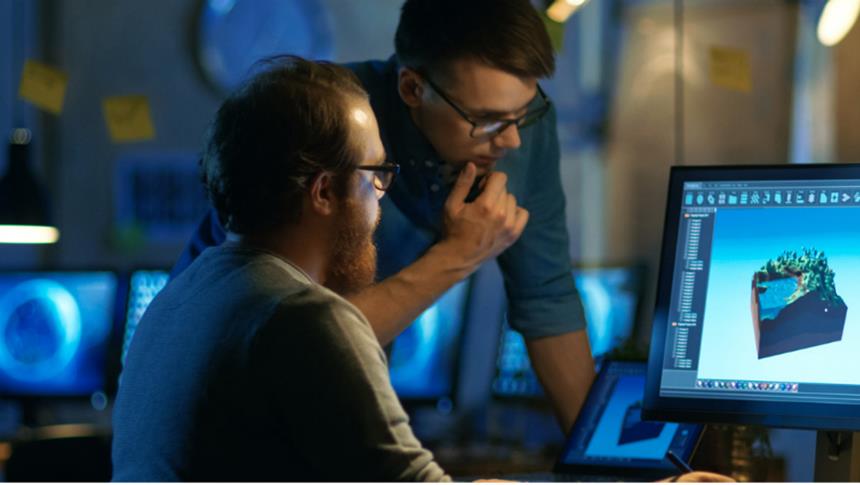 Animation and all you need to know about it – read on to find out!

Think back in time to shows such as Tom & Jerry, Dexter’s Laboratory, Johnny Bravo and The Simpsons. These cartoons would not have been a part of your childhood if it was not for animation which brought people’s favourite characters alive on TV screens. You may be wondering, is that all animation is used for? Let’s find out!

What does an animator do?

Animators are technology-driven artists who create an extensive series of images for movies, commercials and video games. With more and more platforms opening up for animation, the demand for animators is constantly on the rise.

The job responsibilities of an animator usually include:

What are the different types of animation?

Although an increasingly popular choice, a career in animation is relatively challenging and a time-consuming job. According to the US Bureau of Labour Statistics, by 2026, the employment rate of animators is expected to have grown by 8%. It is a diverse career which has various branches on offer, such as:

What does a career in animation entail?

In order to learn animation, it is essential that you pursue formal education in the field. Animation colleges with high-quality education are increasingly aiding students to experiment with their creativity. As the animation industry continues to expand, many colleges are offering undergraduate and postgraduate degrees in animation. The undergraduate course of HNC/D Computer Game Animation offered by LCCA is aimed at equipping students with technical skills that will help them make it big in the industry.

This text was written by Meghdeep Patnaik and edited by Amelia Hayward-Cole.