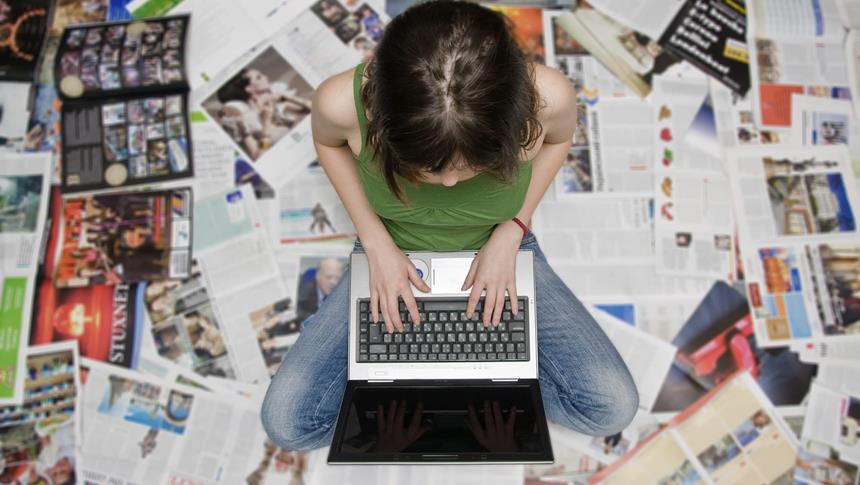 The Department of Culture, Media and Sport’s latest statistics revealed that creative industries are worth £76.9bn a year to the UK economy. With a growth of almost 10 percent in 2013, it was the highest growing industry, rising three times above the average economy in the UK.

"The UK’s creative industries are recognised as world leaders around the globe and today’s figures show that they continue to grow from strength to strength,” said Sajid Javid, Secretary of State for Culture, Media and Sport.

“They are one of our most powerful tools in driving growth, outperforming all other sectors of industry and their contribution to the UK economy is evident to all. Government is determined to continue its support for this most dynamic of sectors as part of our long-term economic plan.”

With an employment rate of 5.6 percent in the UK, the creative industry provides 1.71 million jobs which are spread across various sectors. Here are just a few employment sectors the industry has to offer:

Between 1997 and 2013 the number of jobs in the creative industry grew, on average, by 3.9 percent every year. As a whole, employment rate across the UK economy only grew by 0.6 percent, in comparison.

While the high-tech economy is spread throughout the UK, with plenty of jobs in places like Aberdeenshire, West Cumbria and Derby, jobs in the creative economy are found predominantly in London and the surrounding areas.

“Latest figures highlight the great successes of the UK’s creative industries with many developments, initiatives and international awards… We’re well placed to continue to secure the UK’s place as a leading global hub for the creative industries for decades to come,” said Nicola Mendelsohn, co-chair of the Creative Industries Council (CIC) and Vice President for EMEA at Facebook.

Bright prospects lie ahead for the future of creative industries in the UK.