5 interior designers everyone should know 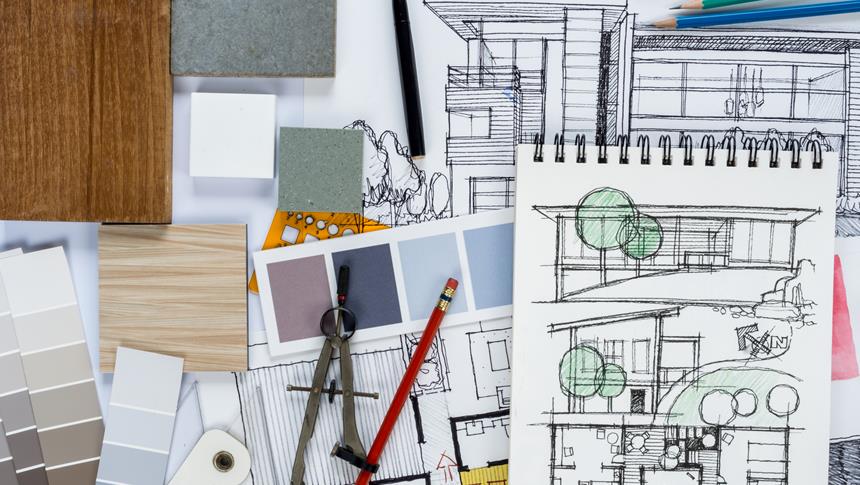 American designer Kelly Wearstler studied architecture and interior and graphic design before attempting to embark upon a career as a set designer. She later founded her company, Kelly Wearstler Interior Design (KWID) and soon made a name for herself in the hotel industry in California.

Today, Kelly has racked up a huge number of hotel designs, having worked on the Avalon in Beverly Hills, the Viceroy in Palm Springs and many more. She has also designed properties for the likes of Gwen Stefani and Cameron Diaz. Her style is maximalist and often described as playful.

Often seen as an anomaly in the world of design, Dutch designer Marcel Wanders was expelled from the Design Academy Eindhoven in his younger years. He completed his education at the Hogeschool voor de Kunsten Institute of the Arts Arnhem.

Marcel opened a studio in Amsterdam in 1995 and, a year later, designed the Knotted Chair which saw him rise to fame. Other notable projects of his include the Egg Vase and the Monster Chair. He has also designed interiors for the Andaz Amsterdam Prinsengracht, the Kameha Grand Hotel in Bonn, and the Villa Moda flagship store in Bahrain to name a few.

American architect and designer David Rockwell grew up performing in the theatre before training in architecture at Syracuse University and the Architectural Association in London. David relocated to Mexico and brought his love of theatre and architecture together to create inspiring designs.

David founded the Rockwell Group in 1984. His company grew to cover a vast array of different design projects from restaurants, hotels and hospitals to museum exhibitions and Broadway sets. His notable interior design projects include the Nobu restaurants, The Cosmopolitan of Las Vegas and Vancouver’s TED theatre.

Kelly Hoppen began her a career as an interior designer when she was just 16 years old, when she was asked to design a kitchen for a family friend. Kelly’s repertoire has stretched from restaurants and hotels to yachts and aircraft.

Kelly often uses neutral colour palettes and describes her philosophy to be about ‘creating calm, balanced environments based on Eastern cultures’. Her celebrity clients have included David and Victoria Beckham and Martin Shaw.

After studying at the École Camondo in Paris, French designer Phillipe Starck got himself noticed by fashion designer, Pierre Cardin, who offered him a job. It was while he was working for Cardin that Phillipe set up his own design company.

Phillipe often includes political messages in his work, and has done so in designs such as the Gun Lamp and the Superarchimoon floor lamp. Phillipe has designed hotels around the world, and has been working to make designer hotels more accessible to a wider audience since 1990.