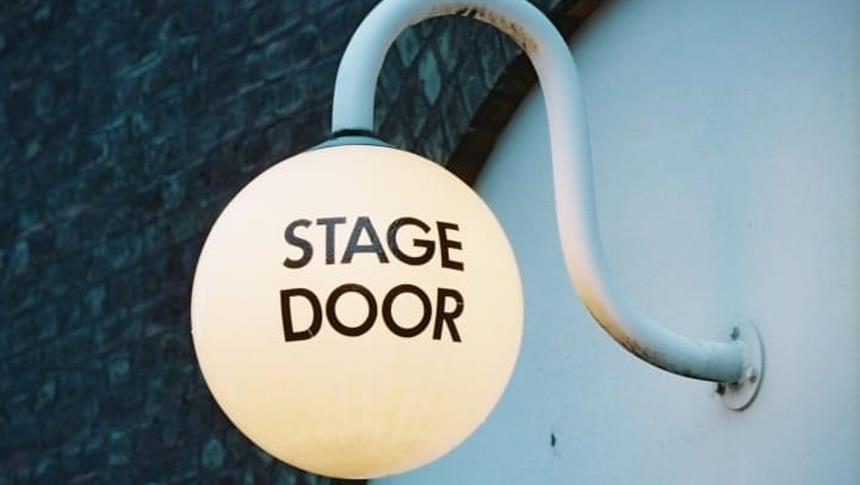 The Master Builder – until 19 Mar

Henrik Ibsen’s powerful story of life, death and control is making a brief appearance at The Old Vic this month, in an adaptation by award-winning playwright, David Hare.

Master builder, Halvard Solness, is a self-made man who becomes progressively afraid of falling from grace after achieving domination across his hometown.

One day, Halvard is visited by a woman from the mountains - Hilde Wangel - who claims that he made her a promise when she was aged just 13.

With Ralph Fiennes (Harry Potter, Spectre) and Sarah Snook (Steve Jobs, The Dressmaker) in leading roles, their performances alone are said to be reason enough to book yourself a seat – be quick though, as many of the remaining dates are sold out.

The National Portrait Gallery is currently hosting a collection of iconic photographs all commissioned by British Vogue, dating from 1916, back when the magazine was established, up to the present day.

More than 280 prints have been put on display, depicting the story of one of the world’s most influential fashion titles. Vogue 100: A Century of Style is the first exhibition to showcase images from the Condé Nast archives and international collections together.

Anyone with a valid student ID can purchase tickets for £15.50. The exhibition is open from 10am until 6pm, with Late Shift hours (open until 9pm) available on Thursdays and Fridays.

Your exhibition ticket can also get you two-for-one drinks at the Late Shift bar.

For one week only, the Women of the World (WOW) Festival will be taking over the Southbank Centre, with a series of talks, debates, films and comedy celebrating women from around the globe and all they have achieved.

Sponsored by Bloomberg, the six-day event includes ‘Wonderwomen’, a series of talks and debates for secondary school girls aged 11 – 18 to explore and celebrate their heroines. Other highlights include Caitlin Moran reading excerpts from her new book, Moranifesto, and the premiere of The Fruit Trilogy – three short plays exploring the lives of four ‘extraordinary ordinary’ women, written by Eve Ensler.

Tickets are available for individual events from the WOW website; you can also purchase day passes for £20, and access all events on your chosen date.

American musician, Scott Bradlee, is best known for his viral Youtube videos, particularly his work under the name Postmodern Jukebox.

This month, Scott brings his Postmodern Jukebox performance to the Roundhouse in Camden’s Chalk Farm. Spend your night listening to all the latest hits – but not as you know them.

Postmodern Jukebox adds a twist to the songs we hear every day, from a 50’s doo-wop style cover of Miley Cyrus’ We Can’t Stop, to their latest 40’s style swing remix of Drake’s Hotline Bling.

Scott and his team of performers are bringing the best of their remakes to the stage for you to enjoy live. The shows have proved incredibly popular, and tickets are now very limited. Act fast if you want the chance to attend.

Join the early St Patrick’s celebrations in central London, as the parade for the Irish patron saint kicks off the festivities across the city.

Starting at midday on Piccadilly, the parade of pageants, floats, marching brands and Irish dancers makes its way past The Ritz, through Trafalgar Square and down Whitehall.

As well as the parade, there’s also the annual St Patrick’s Day Festival – head to Trafalgar Square to indulge in some Irish music, comedy and traditional food.

If you’re looking for somewhere to celebrate on the actual day (17 March), London has plenty of traditional Irish pubs to choose from.

Written by Poet Laureate Carol Ann Duffy, Snow White is the second show in balletLORENT’s fairytale trilogy. This dance theatre adaptation of the popular Brothers Grimm story follows the success of the first in the trilogy, Rapunzel.

Described as a ‘fantastical theatrical experience that will capture the imagination of both young and old’, balletLORENT’s Snow White shows in London for two days only, at Sadler’s Wells Theatre, Clerkenwell. Tickets cost £18.