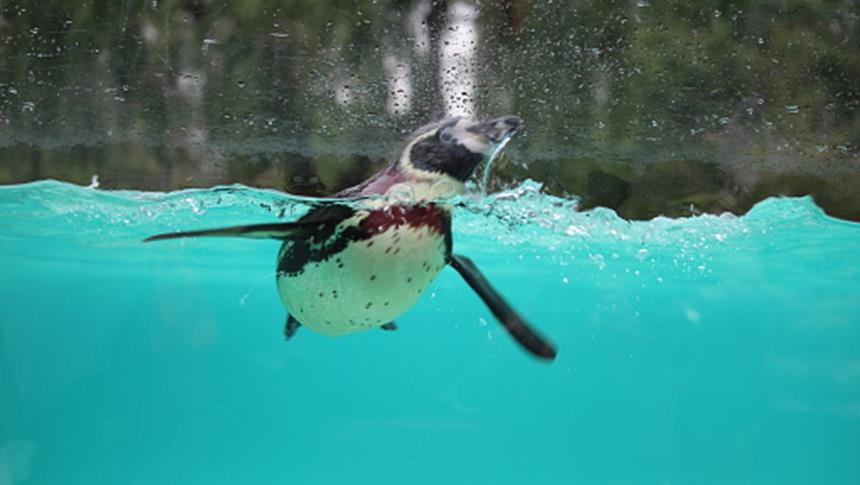 Described as an ‘epic tale of England’s lost land’, DC Moore’s new play, Common, is now open at the National Theatre on Southbank with hundreds of seats for every performance priced at just £15.

Starring Anne-Marie Duff as renowned liar and thief, Mary, common land is fast disappearing, leaving Mary caught up in the battle for her former home.

There are also two talks on the show taking place on 15 and 16 June; History of Common Land and Jeremy Herrin and DC Moore on Common respectively.

This month, ZSL London Zoo is keeping its door open late for its unique after-hours event, Zoo Nights. The event is held every Friday throughout the month, and is exclusive to those aged 18 and above.

With tickets costing just £17.50, you’ll see the zoo as you’ve never seen it before: illuminated in neon colours, as inspired by bioluminescence. There will also be talks on topics that are strictly off-limits with the little ones around – you have been warned!

You can even get involved with the interactive forensics trail, play along with ‘Zooniversity Challenge’ and grab a bite to eat from one of the street vendors. Tickets are available on the official website.

Grayson Perry: The Most Popular Art Exhibition Ever! – from 8 June

Perry creates his art in many ways; ceramics, bronze, print and tapestry all feature heavily in his collections, and his work reflects some of the most current affairs. In particular, this exhibition tackles a concern of Perry’s: how contemporary art can best address a diverse cross section of society.

Entry to the exhibition is free. There are also two topical talks being held on Grayson and his work at the Galleries.

M.I.A. is known for many things: rapping, producing, directing, activist work, and now she is hosting the 24th Meltdown at the Southbank Centre. As one of the most anticipated UK events every year, Meltdown sees iconic artists curating a festival that is personal to them and their influences.

With multiples gigs and performances taking place over the space of 10 days, you can buy tickets to each individual show, rather than paying one lump sum to attend all. You can expect music, art, film and other modes of performance, with some unique collaborations thrown in.

Information about the full schedule can be found on the Southbank website, where you can also book tickets.

Later this month, designer Hella Jongerius is presenting an installation-based exhibition at the Design Museum, taking a closer look at the way colour behaves.

The event will be ticketed, but information is yet to be released. However, if art and design is a passion of yours, this is a not-to-miss event. It will run until late September, and details on ticketing will be released shortly.