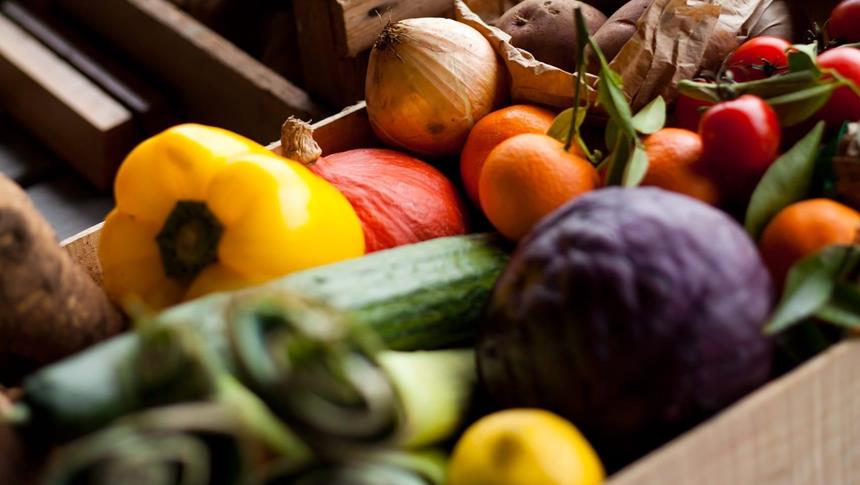 From early July, the wonderful, new work of painter and photographer David Hockney will be housed at the Royal Academy in Piccadilly – one of the Academy’s most anticipated shows of the year.

The exhibition, 82 Portraits and 1 Still Life, offers visitors a peek into the LA world of art. The portraits depict interesting people that David has crossed paths with over the last two years, including his own studio manager. Other subjects include David’s friends, family and fellow artists.

Tickets to the exhibition, which runs until early October, cost £11.50. The booking process requires to select a date and time slot between 10am and 4.30pm.

After the huge success of her sixth solo studio album, Lemonade, and the American leg of her Formation World Tour, Beyoncé is bringing her biggest and best show yet to London’s Wembley Stadium for two nights only.

Performing some of the best tracks from her newest album, including Sorry, Freedom and Daddy Lessons, fans will be pleased to know that Beyoncé hasn’t neglected the old favourites. Crazy in Love, Halo and Single Ladies have all made it onto the set list.

With a limited number of tickets still available, Beyoncé is well known for putting on a spectacular performance. Prices start at £50.

The popular Summer Series at Somerset House is returning for another year with a fantastic line-up featuring some of the best names from the music scene today.

With all the excitement of an open-air musical festival right in the heart of the city, the Summer Series grows in popularity year on year. This year’s line-up includes the likes of James Morrison, Laura Mvula, Hiatus Kaiyote and Benjamin Clementine, the eclectic mix is sure to draw crowds from all over the country.

Tickets range from £29.50 to £35. To view the latest availability and to book tickets, you can visit their website at www.somersethouse.org.uk/whats-on/summer-series-somerset-house.

The Bodyguard – from 15 July

Award-winning musical, The Bodyguard, is returning to the West End this summer starring soul singer Beverly Knight and actor Ben Richards in the leading roles.

When former Secret Service agent, Frank Farmer, is hired to protect superstar Rachel Marron from a dangerous stalker, he expects to be in charge. Things don’t turn out quite as he planned, and he ends up falling in love with the woman he’s been hired to protect.

Based on the smash-hit film of the same name, The Bodyguard features some of Whitney Houston’s greatest hits, from I Will Always Love You to One Moment in Time.

The show opens at the Dominion Theatre on Tottenham Court Road on 15 July. Tickets range from £25 to £95.

Celebrating the best of both city and countryside, the Lambeth Country Show is returning to Brockwell Park for the 42nd year in a row.

With sheep dog and owl displays, home grown vegetable and flower competitions, food stalls, an onsite farm and more, there’s something for everyone. Music also plays a huge role in the show; this year, the Village Green stage will showcase acoustic folk, soul, steel orchestras and samba.

Doors will open between 12pm and 8pm on both days. Entry to the country show is free; however, all donations are greatly welcomed.

Print Club London has invited illustrators and artists along to the Somerset House East Wing in order to create alternative, screen-printed posters for each of the films set to show at this year’s Film4 Summer Screen.

Focusing on any aspect of the film they like, including specific characters, scenes and quotes, each exhibiting artists gets the chance to reimagine one of the films’ posters.

The exhibition will be open every day from 10am until 6pm, prior to Film4 Summer screenings in the evenings. Admission is free. Additionally, those with a ticket for any of the film screenings can visit the exhibition from 6.30pm until 9pm, starting on 4 August. There will be a limited number of each poster on sale at Somerset House.