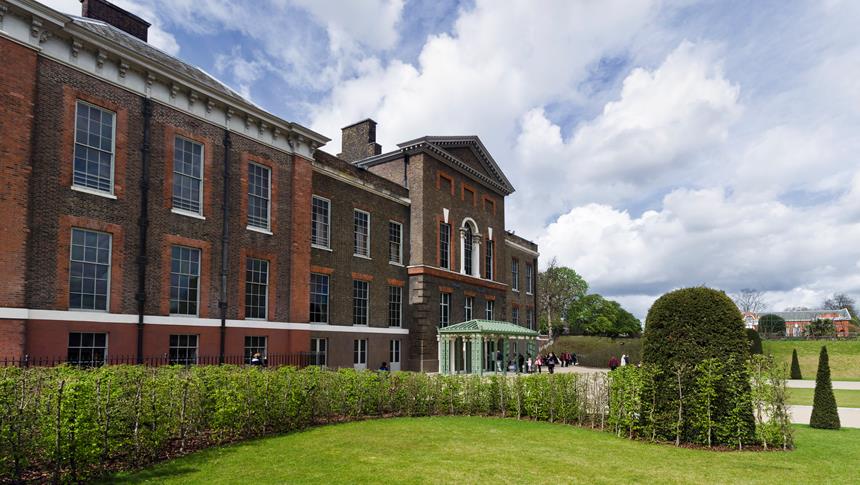 Whether you’re a fashion fanatic or a budding artist, there’s plenty on for you in the city this month. Here is our pick of the best.

South Africa: The Art of a Nation – until 26 Feb

Telling a story stretching back thousands of years, South Africa: The Art of a Nation proudly presents some of the earliest examples of creative expression, including some wonderful rock art pieces.

Held at the British Museum, this exhibition demonstrates South Africa’s rich history, displaying some of the most symbolic pieces to have been created there. Though some pieces date back centuries, others are much more contemporary takes on South African art.

Entry to the exhibition costs £12. You have until 26 February to see South Africa’s history from a whole new perspective. The British Museum is open from 10am to 5.30pm daily, and remains open until 8.30pm on Fridays.

The Kite Runner – until 11 Mar

Telling the tale of Afghanistan on the verge of war, this is a stage adaptation of Khaled Hosseini’s best-selling novel of the same name, currently showing at the Wyndham’s Theatre in Leicester Square.

This touching story of friendships stretching across continents also tells the story of a man in pursuit of redemption, set during Kabul’s kite flying tournament. When Hassan and Amir’s friendship is torn apart, neither realise that terrible times lie just around the corner.

On average, tickets are ranging from £27 to £107 and are available from several different providers. The Kite Runner will run until mid-March.

Hair By Sam McKnight – until 12 Mar

Instrumental in creating some of the most iconic looks, including Princess Diana’s short, slicked back style and Tilda Swinton’s take on Davie Bowie, McKnight has also worked on hundreds of fashion editorial shoots, including 190 for the cover of Vogue.

The exhibition is open Mondays, Tuesdays and weekends from 10am to 6pm, and Wednesdays, Thursdays, Fridays from 11am to 8pm. Tickets cost £13 (£10.50 if you have a student ID). You can book your tickets via the Somerset House website.

Every year or so, the Fourth Plinth on Trafalgar Square is topped with a different modern art spectacle, and this year there are four pieces in the running to take pride of place just outside of the National Gallery.

The Fourth Plinth Shortlist Exhibition is taking place until late March at the Royal Academy’s Annenberg Court, giving you the chance to see all five exhibits that are in with a chance of becoming the next ship in a bottle or blue cockerel.

This year’s entries include a drone and a fly atop an ice cream and a campervan with oil drums and ladders. Admission is free. The winning exhibit will be displayed on the plinth until early 2020.

Discover the ways in which graphics, engineering and architecture feature in our everyday lives and the ways they have evolved over the last century, with designology at the London Transport Museum.

With highlights including historic maps and posters from the golden age of travel, this exhibition will take you back in time, as well as encouraging you to think about the future of the travel industry.

Tickets to the London Transport Museum cost £17.50, with a £1.50 discount if you show a valid student card. The museum is open daily from 10am until 6pm, apart from Fridays, when it opens at 11am.

Diana: Her Fashion Story – from 24 Feb

Marking 20 years since the death of Princess Diana, the Diana: Her Fashion Story exhibition is opening to the public in late February at Kensington Palace.

Viewed by many as one of the biggest fashion icons amongst royalty, Princess Diana’s style evolution was witnessed by the world. This exhibition and temporary garden will celebrate both her sense of style and her life, showcasing some of her most memorable looks, including the famous velvet gown.

Entry to the exhibition is included in the price of a palace ticket, which is £13.70 for students or £12.60 when booked online on the palace’s official website. The exhibition will run for one year, and there is a possibility it will be extended.