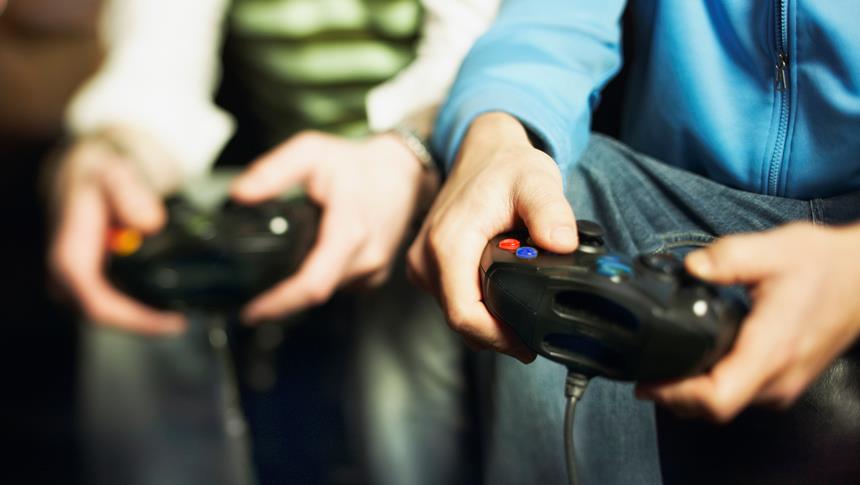 With the weather getting warmer, you may very well be looking for ways to spend your spare time over the coming month. In that case, you better read our top five events from around the city this April.

Perfect for anyone studying one of our computer game animation courses, the London Games Festival demonstrates the cultural power of interactive entertainment on an enormous scale.

With more than 50,000 gaming experts and fans expected to be in attendance, highlights of the festival include the prestigious BAFTA Game Awards, a showcase of upcoming PC and console games and Now Play This – a festival within the festival, exploring the possibilities within gaming.

Tickets prices range from £8 for a day pass to Now Play This, to £120 for an ‘access all areas’ pass to the whole event. Students can receive a 10% discount on some ticket types.

For several days throughout April, Kings Place is hosting The Guilty Feminist presents Loud Voices, with comedian Deborah Frances-White recording her podcast with a live audience and several different guests.

Discussing ‘topics that all 21st century feminists agree on’, Deborah’s podcast has had hundreds of thousands of downloads since it began last year, and this is your chance to see her and her guests live in action.

Online tickets to the event cost £10, and can be purchased from the official Kings Place website.

Held at Somerset House, the Fashion Research Network are hosting a lecture with Francesca Granata, where she will discuss her new book, Experimental Fashion: Performance Art, Carnival, and the Grotesque Body.

The book itself examines the way designers and performance artists challenge what is thought of as a representation of the fashionable body, with Leigh Bowery and Lady Gaga used as leading examples.

In her talk, Francesca will discuss how challenging the fashionable norm is becoming more common, providing further insight on the topic. Tickets to the event cost £5, and those attending have the chance to meet Francesca afterwards.

For a short time only, Jude Law is starring in Ivo van Hove’s adaptation of Visconti’s feature length social drama, Obsession at the Barbican.

With its origins in James M Cain's novel, The Postman Always Rings Twice, Law plays Gina, a confident and attractive man who meets Giovanna - a woman trapped in a marriage with a much older man. The two start an affair, and soon go about plotting the murder of Giovanna's husband.

Obsession is one of four shows playing at the Barbican this year as a part of Toneelgroep Amsterdam, and also stars Robert de Hoog, Chukwudi Iwuj and Aysha Kala. Tickets start from £16.

Kicking off on 28 April and running through to September, the Underbelly Festivals Southbank is the result of a merge between two popular London festivals: the Udderbelly Festival and London Wonderground.

With a huge schedule packed full of live entertainment, there’s something to suit everyone – from stand-up comedy and circus, to dance and theatre, this is a must-attend event for all arts students. There’s also plenty of food and drink available for those who want to make a day of it.

Tickets to many of the events cost less than £20, and can be booked via the festival’s official website. There, you can also find a full performance schedule.