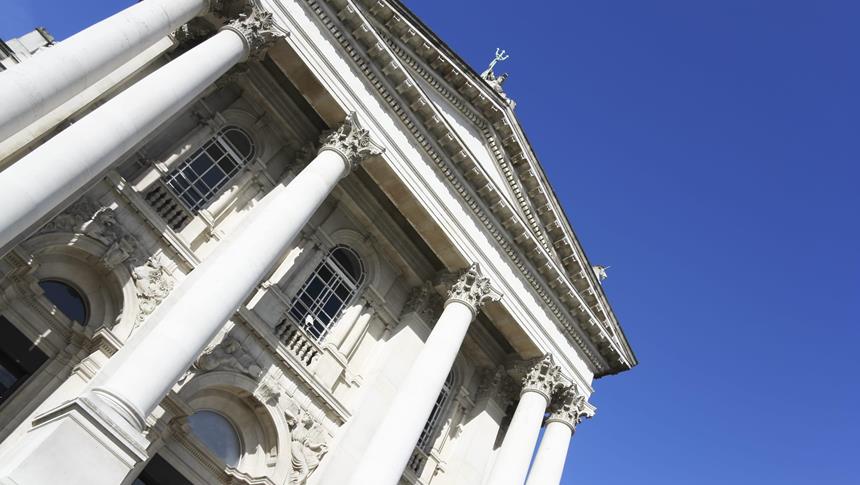 Over the past few months, criminal artefacts from the Metropolitan Police’s Crime Museum have been on display at the Museum of London. This is the first time these exhibitions have ever been on show to the public.

With the exhibition drawing to a close, this will be your final chance to see weapons and other criminal evidence associated with the stories of notorious criminals such as London gangsters, Reg and Ron Kray, and Great Train Robber, Ronnie Biggs.

Walk the timeline of crime, and read the gruesome tales behind some of England’s most shocking cases. Standard adult tickets cost £12.50. On Saturday 2 and Saturday 9 April, the exhibition remains open until midnight. Book now to avoid disappointment.

Featuring some of the most exciting names in circus, the festival will bring first-time street performances and world premieres of breath-taking new productions, many of which push the performers to their physical limits.

Alongside the performances, you’ll have the opportunity to take part in a variety of workshops, including hula and street dance.

Tickets are being snapped up, and some events have already sold out. Find out which are still available on the list.

Join top music agent, Emma Banks, at the Royal Albert Hall for an insightful conversation about her established career in the music industry as a part of the Industry Insights series.

Emma works for Creative Artists Agency, overseeing the London office, and represents many of the world’s foremost musical performers, including Katy Perry and Bruno Mars. Emma has also played a part in the successful careers of the likes of Florence & the Machine and the Red Hot Chili Peppers.

Tickets cost £5, with proceeds donated to Nordoff Robbins Music Therapy sessions as a part of the Royal Albert Hall’s Education and Outreach programme.

Based on Isobel Lennart’s book of the same name, Funny Girl first opened as a musical on Broadway back in 1964. A semi-biographical story based on the life and career of actress and comedienne, Fanny Brice, Funny Girl opens at the Savoy Theatre on the Strand this month.

With tickets starting from £25, the show has already been extended due to popular demand.

This Tate Britain exhibition presents art from a pivotal period where artists began to leave more traditional approaches behind.

Often controversial, artists from this era pushed boundaries, changing the way people perceive art on a daily basis. Some pieces were politically charged, drawing on issues ranging from feminism to the conflicts in Northern Ireland.

Featuring work by Keith Arnatt, Victor Burgin, Mary Kelly and many more, standard tickets cost £10.90. Students can purchase tickets to the exhibition at a discounted price of £9.50. First entry is at 10am, with last entry at 4.30pm.

The Photographers’ Gallery near Oxford Circus is set to house the Deutsche Börse Photography Prize entries until the end of June.

The Deutsche Börse Photography Prize is Europe’s biggest photo award, with four nominees in the running for the £30,000 prize. Laura El-Tantawy, Erik Kessels, Trevor Paglen and Tobias Zielony all made it onto the 2016 shortlist.

With entries placing heavy emphasis on politics, identity and migration, this year’s exhibition proves to be a meaningful one.

Entry is free before noon. Those arriving after midday must pay a £3 entrance fee.