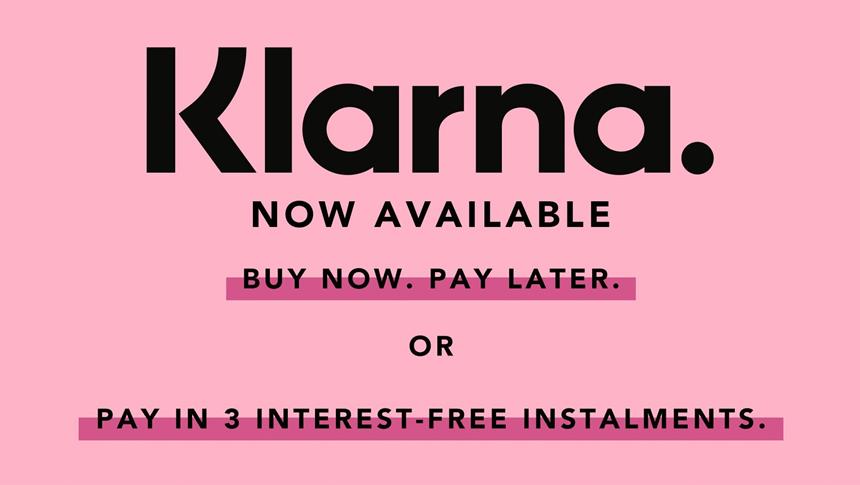 The announcement comes as the UK is expected to introduce rules for buy-now pay-later (BNPL) credit after the unregulated market spiked as consumers struggled during coronavirus pandemic lockdowns.

The company said the "pay now" option will ensure UK consumers can pay immediately and in full, wherever Klarna is available. The changes in UK will bring it in line with 20 other markets in which it operates.

The fintech firm, which allows shoppers to buy online through its merchant partners and settle their dues in instalments via BNPL option, also introduced credit checks for its users. The company said shoppers will be able to securely share income and spending data from their bank accounts to confirm they can afford future repayments.

"The changes we are announcing today mean that consumers are fully in control of their payments whether they pay now or pay later," the company's chief executive Sebastian Siemiatkowski said. The company added that it has removed late fees from its longer-term plans.

Klarna, which is valued at about $46 billion, is among the largest players in the global BNPL sector with over 90 million global active users and processes 2 million transactions a day.

The company along with other providers such as Affirm, Afterpay and Paypal, have come under greater scrutiny by regulators concerned that consumers do not take on more debt than they can handle. Via FashionNetwork