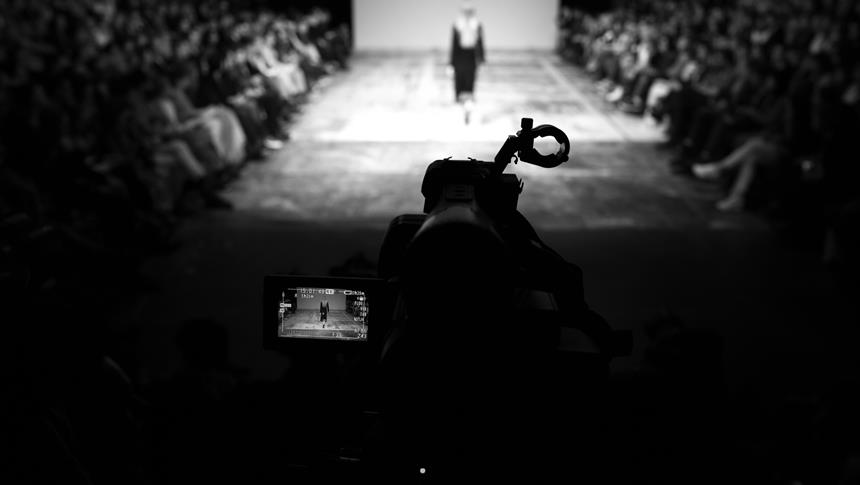 This post will introduce you to the best of British fashion. Enjoy the read - we hope this post inspires you!

Burberry has based many of its collections on its famous tartan pattern, which first appeared in the 1930s on trench coats. This design is one of the most copied trademarks in the world.

The pattern went through a period of association with hooliganism after being worn by football fans. For the next three years, Burberry withdrew the design from all its collections.

With the introduction of a new CEO in 2006, drastic changes were made; the design returned and is as popular as ever.

Westwood is hailed for introducing punk-rock inspired clothing to Brits at a mainstream level.

One of Westwood’s famed designs are her red tartan skirts. Though tartan may seem a traditional material, Vivienne Westwood gave the fabric a modern re-vamp through her gothic clothing.

At her 1993/94 Anglomania collection she introduced tartan on a larger scale than before. Aptly, the collection was given its title due to her use of British materials.

John Galliano is a symbolic figure in the world of haute couture. He has achieved success with global brands such as Dior and Givenchy, and created his own collections.

His talent showed as early as his student years when his graduation collection was bought by the London boutique Browns.

He has created many famed designs, including Princess Diana’s 1996 Dior Met Ball gown, and the wedding dresses of Kate Moss and Naomi Campbell.

Alexander McQueen was known as the ‘hooligan of fashion’ due to the uproar he created through his work.

Some of his most famous designs include Sarah Jessica Parker’s 2006 Met Gala tartan drape dress, and his Widows of Culloden collection, where dresses featured antlers made from antique lace.

His final collection was inspired by the Byzantine period made of rich red fabric and heavy gold.

Moving onto shoes, the Armadillo boot, known as the octopus shaped heel, was a shock creation to many. McQueen claimed he was inspired by his fantasy world. The boot was revealed in Lady Gaga’s ‘Bad Romance’ video.

If you’ve ever paid a visit to a Laura Ashley department store, you will be acquainted with the brand’s quintessentially English designs. Laura Ashley is renowned for their floral dresses and scarves. Her brand is recognized internationally and its rich heritage is still popular.

To this day, Laura Ashley is known for its use of natural materials in its romantic pieces and designs. Their clothing represents country life which the designer Laura Ashley was inspired by due to her country childhood.

If you believe you have what it takes to be fashion’s next big thing, check out LCCA’s BA Fashion Design course.