How to create a fashion portfolio 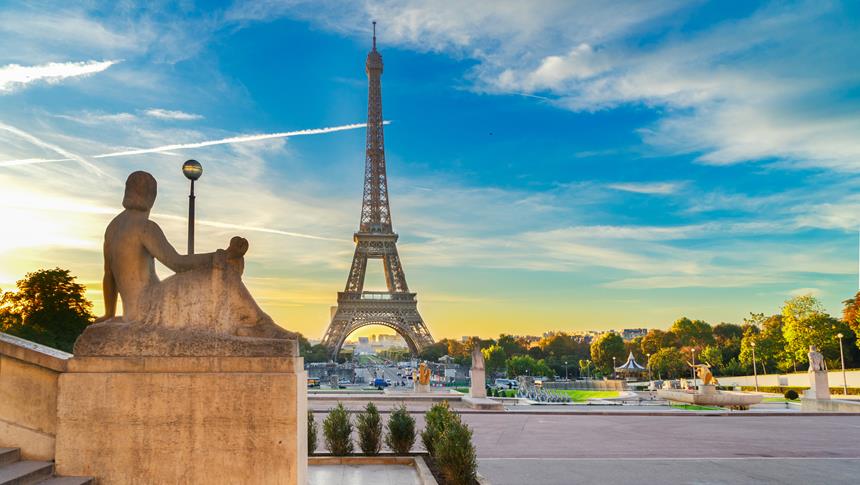 When it comes to the world of haute couture, France is flying their flag high. Read about some of the best names this country has produced.

Coco Chanel started life in humble beginnings at an orphanage and it was here that she picked up her talent for sewing and became a seamstress.

Chanel’s fashion style has lasted decades and the Chanel brand is still held in high-esteem today. One of her better-known outfits is the Little Black Dress. Black was known to be one of her favourite colours and is something she believed every woman should include in her wardrobe.

Christian Dior founded his fashion label in 1946 and created a whole host of clothing, watches, shoes, handbags, and more.

His yearning for fashion started at a young age when he worked for fashion designer Robert Pigue and later worked alongside Pierre Balmain at a fashion house.

Backed by a magnate, Dior set up his own brand which proved to such a big success that the British Royal family asked for a private showing of one of his collections. The brand’s status was further raised as a result of celebrities wearing the outfits too.

Before his death, Dior had already selected 21 year old Yves Saint Laurent as his successor.

Hubert founded Givenchy in 1952. Givenchy is famous for being the official dresser of Audrey Hepburn (her LBD in Breakfast at Tiffany’s was designed by Givenchy) and Jacqueline Kennedy.

Though Givenchy was a popular brand, it split in 1981. Its famed fragrances are now created by Veuve Clicquot and its clothing branch now belongs to Louis Vuitton.

The brand though has continued to see a flurry of talent with names including John Galliano, Alexander McQueen, and Julien Macdonald all enjoying stints at the house.

Louboutin’s first steps into fashion was his freelance work for other designers and before creating his own shoes, Louboutin designed for Chanel and Yves Saint Laurent. However, his interest in women’s shoes led to him creating a shoe salon for women which became highly popular among celebrities and still are today. His first customer at the salon was Princess Caroline of Monaco.

If you’re looking to take the fashion world by storm like the designers mentioned above, take a look at LCCA’s BA (HONS) Fashion Design course.