Differences Between 2D and 3D Animation

How Can Short Courses Help Your Career? 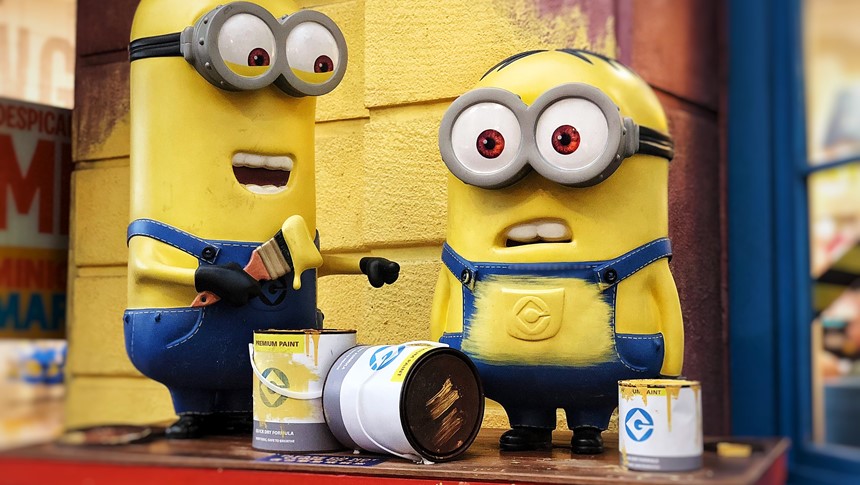 You must have seen movies such as Inside Out, Zootopia, Moana, Toy Story and Lion King. What do these movies have in common? Yes, they all are animated films; but, do you know what animation is and what goes behind making an animated movie or game?

Well, what are you waiting for? Let’s take a dive into this world.

Animation refers to the process of planning, designing, drawing and formulating photographic sequences that are integrated into videos and gaming. In simple terms, it is the rapid screening of images to create a scene. It makes use of static images to give an illusion of movement.

Animation includes certain principles that were introduced in 1981 by Disney animators Frank Thomas and Ollie Johnston in their book “The Illusion of Life: Disney Animation”. These principles are still relevant in today’s time and are extensively used in the different fields of animation and they include:

What is 2D animation?

You must have played classic arcade games like Mario Bros., Donkey Kong and Sonic; but you must be wondering what the connection between these games and animation is? Well, these games are excellent examples of 2D animation.

2D animation is also known as traditional animation and refers to the process of creating motion in a two-dimensional space. It consists of multiple elements such as foregrounds, backgrounds and characters that help in adding an illusion of depth. Traditional animation has been in existence since the invention of the first motion camera. This form of animation was discovered by accident when a camera was stopped for a few seconds and then the recording was again resumed. When this was done, it showed that the recorded material would suddenly ‘jump’. Popular 2D animation software includes Toon Boom Studio, Adobe Flash, Storyboard, Creatoon, Pencil and Animate.

Usually, the 2D animation process is the same for videos and games, and it includes:

What is 3D animation?

3D animation is performed using two methods which include:

Pros and Cons of 2D and 3D animation

Take a look at the pros and cons of 2D animation:

Now, let us take a look at the pros and cons of 3D animation:

Differences between 2D and 3D animation

If you are interested in learning more about animation, London College of Contemporary Arts (LCCA) offers a HNC/HND in Computer Game Animation.

This article was written by Varun Mehta and edited by Anisa Choudhary.