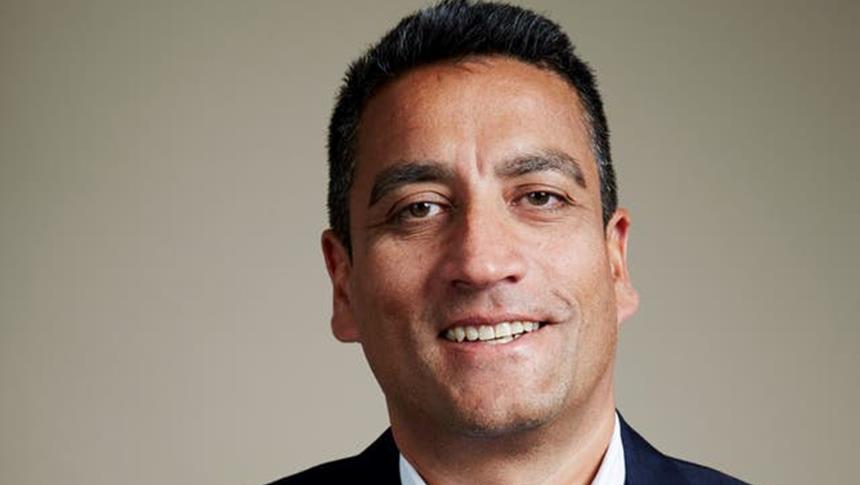 The 54-year-old British national is a widely respected executive and has been CEO of Gianni Versace SpA since June 2016. He joins at a crucial time as the firm continues to work towards its more heavily luxury-focused strategy and also to recover from the pandemic.

Burberry said that “in his tenure at Versace, Jonathan has reorganised and accelerated growth at the iconic Italian fashion house, building on the brand's rich creative heritage to elevate product, communications and the customer experience”.

Before that, he was the long-time CEO of Alexander McQueen (from 2004 to 2016), “during which time he led a turnaround of the British luxury brand and laid the foundation for global expansion”. He’s also held a number of senior fashion roles at London-based luxury department store Harrods.

In his new role at Burberry, he’ll report to Chair Gerry Murphy and the board, with Murphy hailing him as “an experienced leader with a strong track record in building global luxury fashion brands and driving profitable growth. He shares our values and our ambition to build on Burberry's unique British creative heritage and his deep luxury and fashion industry expertise will be key to advancing the next phase of Burberry's evolution”.

His appointment comes after the surprise resignation of Marco Gobbetti who leaves at the end of this year. Via FashionNetwork