What’s on in London – July 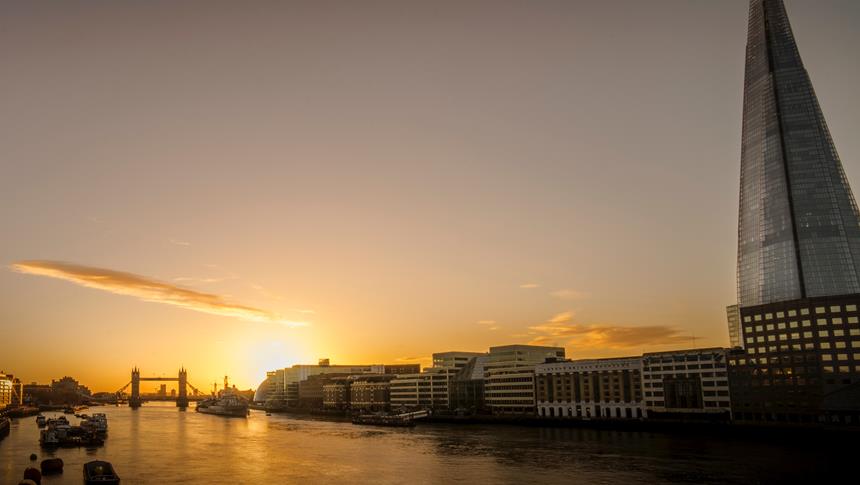 Wireless Festival – some of the music industry’s biggest names right now will be present in Finsbury Park over the weekend of 6-8 July.

You can watch at the Queen Elizabeth Olympic Park.

Tennis at Wimbledon – Wimbledon is the perfect summertime event and attracts a whopping half a million spectators from around the world. This year the tournament starts from July 2 and finishes July 15 (men’s final).

RAF parade – the Royal Air Force will be hitting the skies of London this month to celebrate their 100th anniversary and the parade will be the largest one in recent times. The best place to camp out and watch this will be around Buckingham Palace.

If you need more ideas on what to do, keep your eyes glued to the LCCA blog.